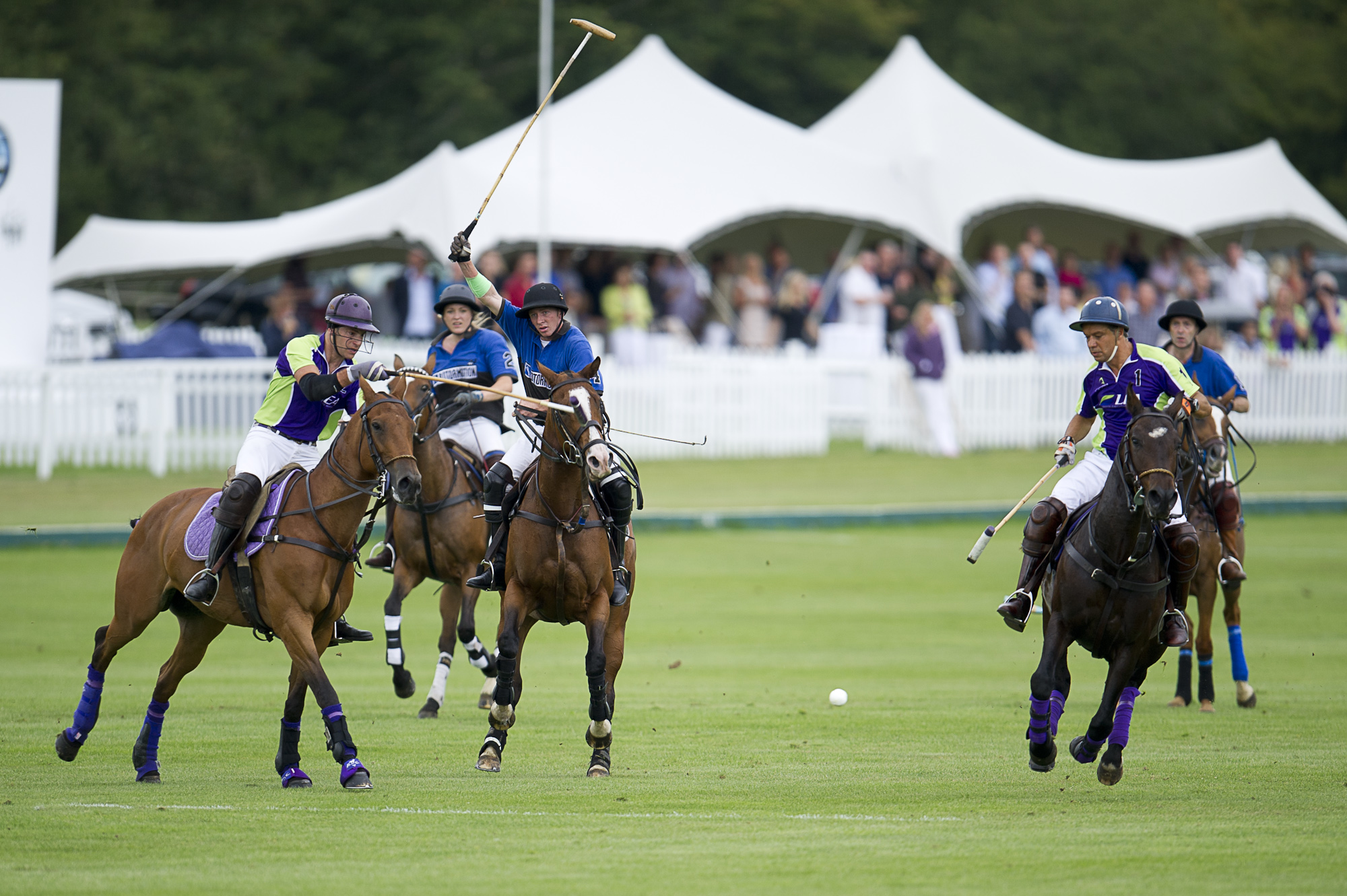 In a closely fought pro-am match, including three Argentinean professional players, a late goal from the RotorMotion team secured a 6-5 win over LEA. Everyone agreed, however, that the event itself, sponsored by leading manufacturer Embraer Executive Jets, was the real winner.

Victorious captain Philip Louis Amadeus, RotorMotion’s managing director, said: “As a long-term polo player, I’m delighted we could use the sport to bring the business aviation community together for a day enjoyed by all. Over 200 people came along, including many families, which was fantastic, and it’s hard to say which part of the day people enjoyed most – the match itself or the wonderful barbecue-style food from the traditional Argentinean asado. Actually, the children probably most enjoyed clambering around in one of our RotorMotion Agusta A109E Power helicopters.”

Amadeus’s rival captain, LEA’s managing director George Galanopoulos, added: “Today would not have been possible without Embraer. At LEA, we already operate a charter fleet including six Legacy 600s and two Legacy 650s, so we know Embraer is a great company, and their support for this event proves the point.

“And now we can’t wait for the rematch! We’re already making plans for a second – and even bigger – ‘Aviation Polo Challenge’ next year. We’ll be setting the date soon and inviting other teams to compete.”

The match between the two rivals for aerial supremacy took place at Hurtwood Park Polo Country Club (Surrey) on Saturday August 20. The winners’ trophy was presented by legendary rock drummer Kenney Jones. Alongside his stellar music career with bands including ‘The Who’, ‘The Faces’ and ‘The Small Faces’, Jones is a helicopter pilot, an avid polo player and, indeed, the owner of Hurtwood Park Polo Country Club.