trust, Trump and the value of honesty in pr

If you are ever caught lying, people find it hard to trust you again. That’s an indisputable fact. And when trust, like a good reputation, takes years to build, you might reasonably ask: “Why would any public figure lie? Why risk losing so much in a moment?” Why indeed? If you think a lie can ever be good for your PR, think again.

When US president Donald Trump was accused this month of revealing highly classified information to Russian foreign minister Sergei Lavrov, senior White House officials were eager to rebut the allegations. Unfortunately, the Trump administration, although still new, has already developed a public and media reputation for issuing false or misleading statements (starting early with alleged exaggeration of the size of the crowd at Trump’s inauguration). True or not, these latest denials were met with widespread scepticism. The Trump administration is rapidly learning a basic rule of PR, not just in political life but also in the corporate world – when people doubt you on the small things, they’ll doubt you on the big things too. And when they start to doubt you, it’s very hard to make them stop. 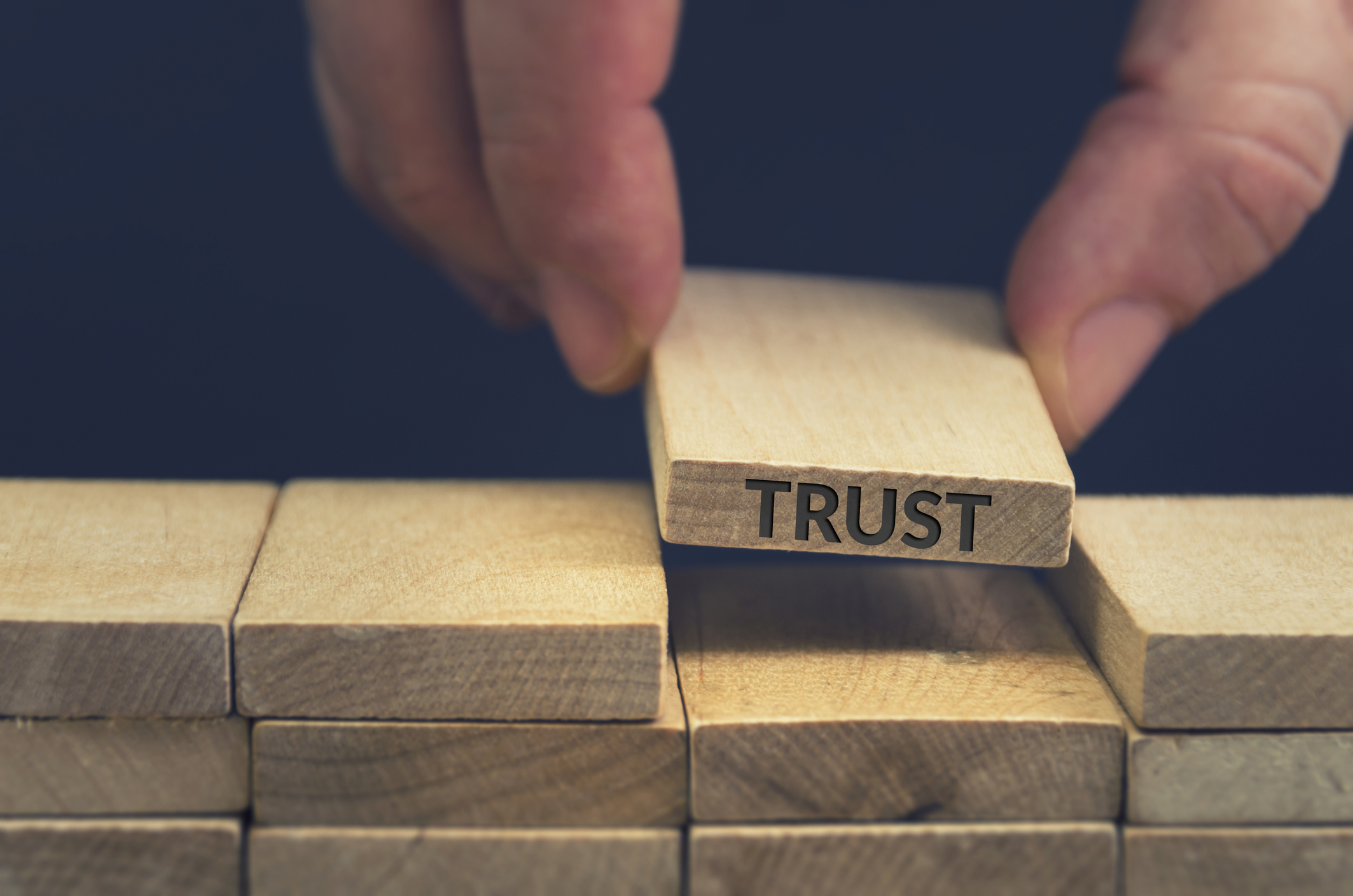 If you ever think a lie can be good for your PR, think again.

The problem, of course, is not uniquely American. British public figures also fall into PR blunders that end up damaging their credibility. When Labour leader Jeremy Corbyn claimed he had been forced to sit on the floor of a “ram-packed” Virgin train, Virgin responded by releasing CCTV images purportedly showing Corbyn walking past empty seats. The argument, like the train, rumbled on, with Corbyn and his team disputing Virgin’s claims. Damage, however, had already been done. The mere suggestion Corbyn might have staged the sit-down undoubtedly harmed his desired image as an honest ‘man of the people’. Corbyn should have remembered the best PR promotes your strengths rather than criticising other parties. From political opponents to corporate competitors, if you attack, you will be attacked back. You will lose control of the messaging, as Corbyn learnt when he prompted Virgin’s retaliation.

United Airlines lost control of the situation too. The airline should have apologised unreservedly as soon as the mobile phone footage emerged of Dr David Dao being hauled from an overbooked flight this April. United needed the emotional intelligence to know how the public would react to the sight of a bleeding 69-year-old man being dragged along the floor of an aircraft – very badly indeed. There was no way United could manoeuvre the situation and emerge looking good. Unfortunately, by the time United’s chief executive officer Oscar Munoz said the airline took “full responsibility” for the “truly horrific event”, the media had already seen preliminary United reports, circulated internally by Munoz, calling Dao “disruptive and belligerent”. The apology came too late and, in the light of the “disruptive” comment, felt insincere. Who really believed this sudden show of compassion? Public trust in United’s integrity has undoubtedly fallen as a result of the airline’s handling of this incident.

Trustworthiness is a wonderful quality in business. No reputable PR agency would ever tell a client to lie or knowingly support a client’s false claims. When people doubt your credibility, they won’t believe you even when you talk honestly, even when you are promoting your real and admirable achievements. That’s too high a price to pay. Don’t take the risk. Take this advice instead – don’t lie. Better yet, don’t do anything wrong in the first place…and then you won’t have anything to lie about.