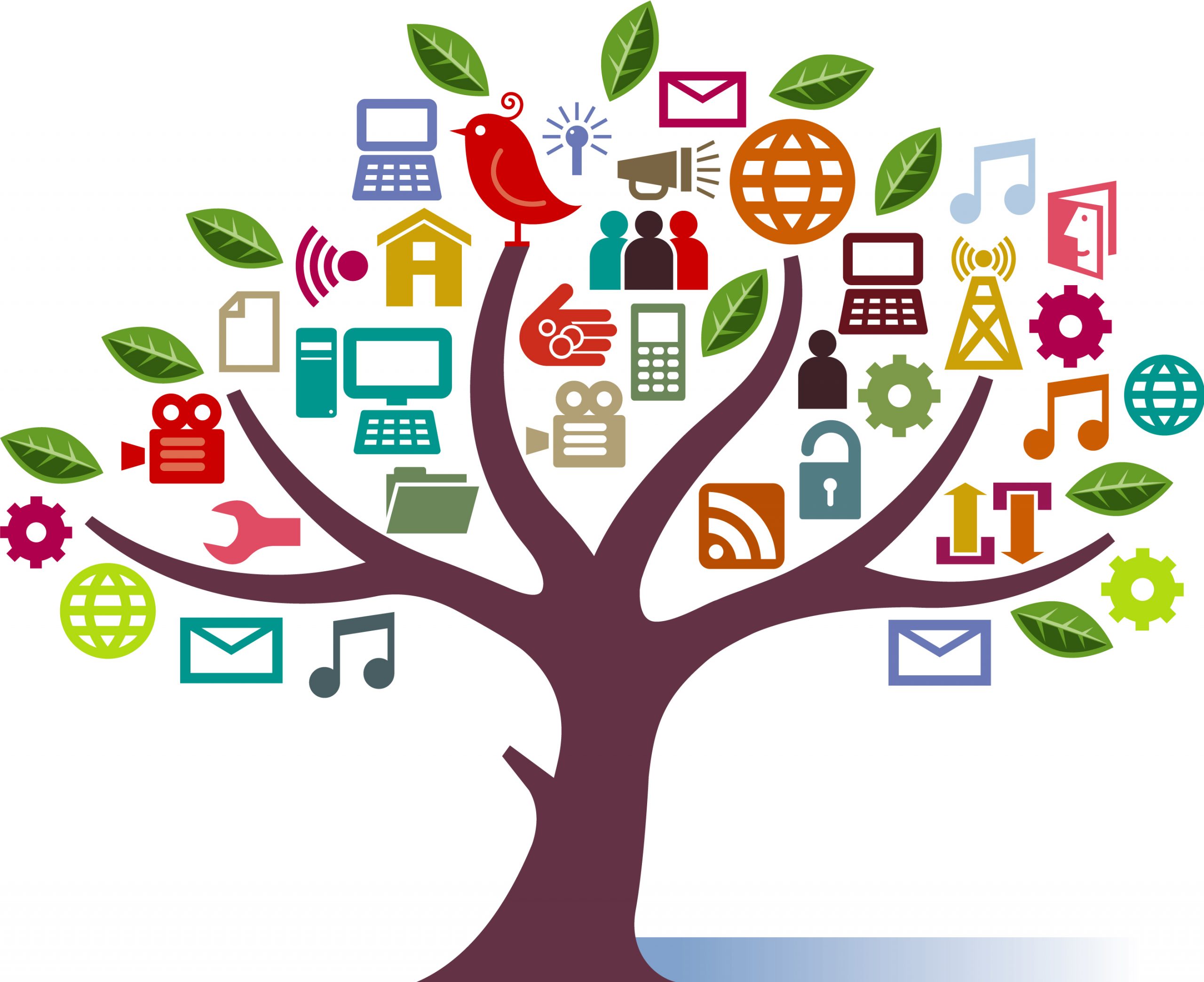 The media is laden with celebrity-saturated content. Whether poured into expensive outfits or stocking up on groceries, celebrities attract readers because they want to be part of that lifestyle.

Like the seemingly-insatiable hunger for celebrities, famous brands can drive sales by capitalising on their widely-known names to make consumers want to be part of what the brand is offering.

According to marketing consultant Peter Field’s study of the IPA’s Effectiveness Databank, fame-based brand campaigns can boost profit by 34%, compared to 22% achieved by other strategies.

How does a brand become famous?
The road to fame takes money, creativity, connections, planning and logistics. But the joy of a PR stunt to boost a brand name is that any company can do it, whether it’s launching a flash mob, starting a social media frenzy, or floating a house down the Thames.

In the past, PR stunts were huge behemoths. Take Half.com that renamed the town of Halfway, Oregon; or Pepsi painting Concorde blue. The pinnacle of today’s stunt is a viral social media post, shared across the globe for months on end. Unlike the stunts of old, this doesn’t have to cost the Earth.

Remember the Ice Bucket Challenge of 2015, where people world-wide posted videos of themselves being doused in freezing water? US-based charity ALS Association saw its fundraising hit $115 million that year. While in the UK, the Motor Neurone Disease Association raised £7m.

The difficultly lies in what happens after the stunt. Once a brand has created something that people want to be a part of, it has to keep the feeling going and keep them coming back for more. A single stunt will not achieve long-term brand loyalty.

Is it worth it?
Fame is fleeting – after all, today’s front page is tomorrow’s fish and chip paper. Field’s study doesn’t discuss the long-term impact of brand fame on profit or customer loyalty and there have been many famous brands which have lost their shine.

Who today is making calls on their Blackberry? Before the launch of Apple’s iPhone, Blackberry was the phone everybody wanted, the celebrity of telecommunications. In June 2008 shares were topping $144. Now they sit at around $7. An attempt at a Blackberry stunt outside Apple’s Sydney store was labelled ‘too little, too late’ by the media.

Despite the prestige and excitement that PR stunts garner, brands need an actual reason for being famous to stay famous. Reality stars shine for minutes, but talented actors can shine for decades.

Before investing in a stunt step back and ask: does this activity support the brand goals? Does this uphold the business strategy? Is this amplifying the truth or selling a lie? Most importantly, is this activity true to the brand?

The best stunts may well be written into PR and marketing textbooks, studied by the pros of the future. The best brands – the ones that know their customers, who take pride in delighting and surprising them with genuinely great products and services – they’ll be around for a lot longer.