We are delighted to announce our appointment by Royal Brunei Airlines, supporting the carrier as it bids for a larger slice of the long-haul market to Asia and Australia.

As part of the UK and Ireland communications campaign, we will be building awareness across the UK media of the airline’s acclaimed, award-winning customer service as well as of Brunei Darussalam and the island of Borneo as a gateway to South East Asia and Australasia.

Adiel Mambara, Country Manager, UK & Ireland, Royal Brunei Airlines, says: “8020 Communications brings passion and creativity alongside deep sector aviation knowledge to our team. This year, there is much work to be done to increase our passenger numbers as well as visitor numbers to Brunei – 8020 will play a significant role in that campaign.”

The campaign has kicked off with the airline’s launch of the first daily non-stop service from London Heathrow to Brunei International Airport, effective 28 October 2018. Whilst there, passengers can explore the natural and cultural tourism highlights of Brunei Darussalam and Borneo or connect via Royal Brunei’s world-class fleet to a wide range of popular destinations, including Shanghai, Hong Kong, Singapore and Melbourne.

This relationship will make great use of our B2C and B2B PR capabilities and we are hugely excited to work with Royal Brunei at such an important time. 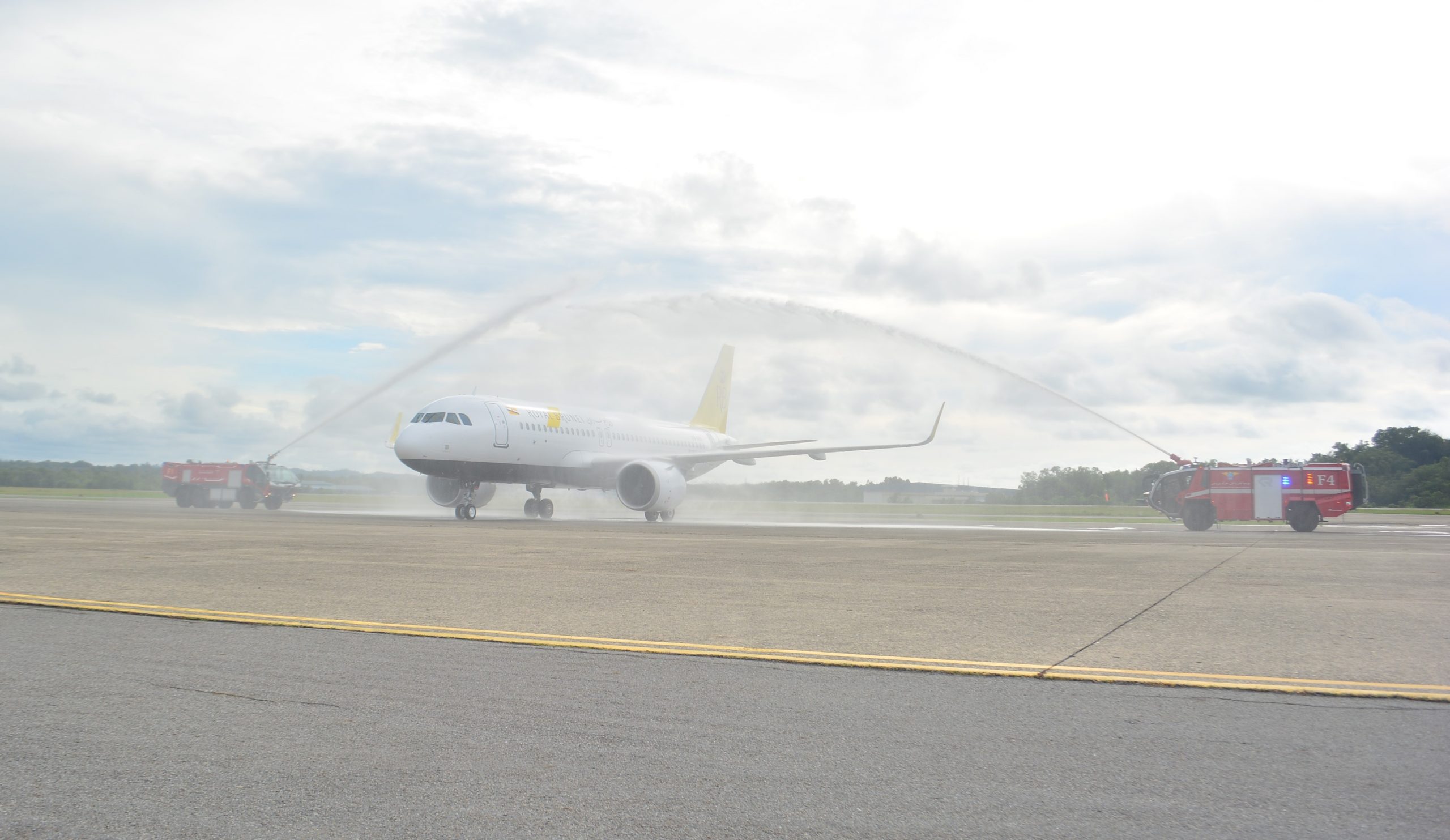