How to stand out from the crowd at trade shows

Another year, another EBACE (European Business Aviation Convention & Exhibition), as the business jet world descended on Geneva last week along with the unseasonally heavy rain.

With 460 exhibitors jostling for attention, it was a challenge to stand out from the crowd, but there were some notable winners on this front.

Within the first hour of the show opening, the halls were buzzing with talk of Bombardier’s new 350 Challenger, dramatically unveiled on its stand – with a little help from movie star John Travolta – and the long-awaited launch of the PC-24 twin-jet by Pilatus, with its impressive life-size mock-up on display. Dubbed the world’s first ‘Super Versatile Jet’, Pilatus really hit the spot with its messaging.

Offering something different on its stand was Cessna Aircraft Company, displaying, not another aircraft model, but a mobile service unit, which generated interest throughout the show.

So, when you’re vying for attention amidst a sea of competition at a large exhibition, how best to gain media traction? In no particular order, our top three tips are:

1. Have something to shout about
It may seem obvious, but new news is what makes the headlines and warrants media coverage, as opposed to repackaging old news. Both Pilatus and Bombardier ‘saved up’ major announcements to make at the show and were the talk of the town as a result. It can often be worth the wait to hold back news to divulge it at the right platform, thereby maximising coverage.

2. Ensure your message is distinctive
It’s not just what you say, it’s how you say it. Branding the new PC-24 as the first ‘Super Versatile Jet’ gave Pilatus a double whammy in the news alongside the jet announcement and secured a firm sense of positioning in the market.

3. Create a spectacle
Not everyone has Bombardier’s budget, but they certainly put it to good use to dramatise the unveiling of the 350 Challenger to a captive audience, seated theatre-style at the aircraft company’s sizeable stand. A raised stage allowed John Travolta to strut his stuff (so to speak), while large screens displayed stunning footage of the new jet to a movie-style soundtrack. All these effects added up to create a real sense of suspense and drama, and allowed the audience to feel privileged to be there.

With the 50th Paris Air Show just around the corner, there’s no better time to focus on attracting attention. 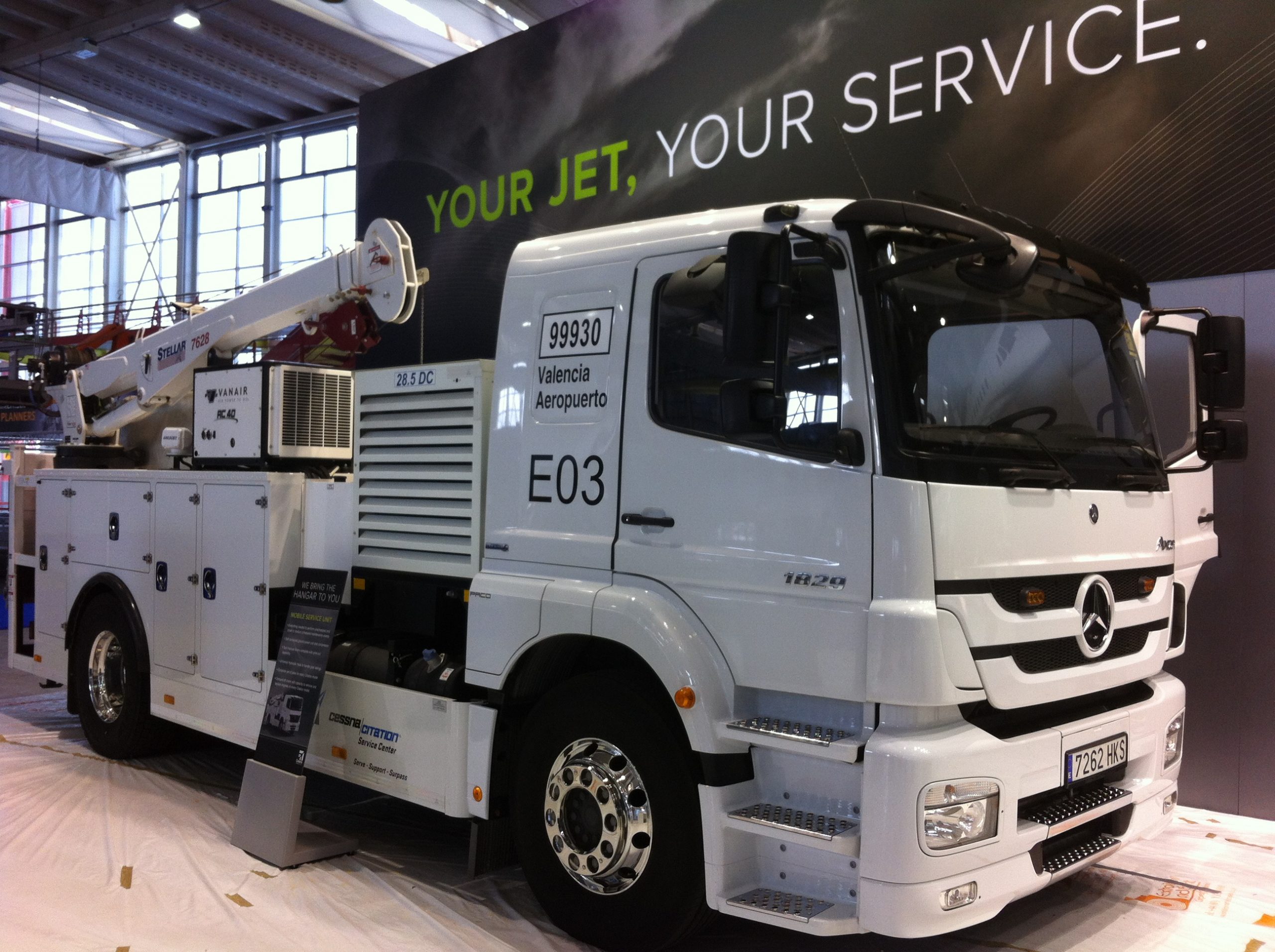