how to get a story covered by cnbc: seven steps to success

CNBC is the business news outlet in the US and Canada (and now, thanks to its online presence, across the globe). Its multifaceted platform encompasses live television, a written news feed, blogs, Twitter, Facebook, LinkedIn and original programming.

It is important to remember that these different channels – be they hosted on television, on a live stream or on social media – naturally have divergent audiences. At CNBC, audiences largely fall into two groups: established (older, wealthier, decision-makers), who are more likely to consume news through the television channel or live stream, and aspirational (younger, entrepreneurial, climbing the career ladder), who are more attuned to social media and may read the blogs on their commute. So, before bringing a story to CNBC, it is essential to decide who you’re aiming to reach – and whether they’ll actually be interested in your news.

Once you’ve decided what your angle is, who you’re targeting, and why you’re offering something new, you simply need to pitch your story. After attending a recent breakfast briefing with CNBC International head of news and programming Noelle Murbach-Lami and head of social media and digital video Cristy Garratt, I can confirm the prospect is more daunting than the reality. By following their recommended seven steps below, it may even be easy.

CNBC is a business news channel, directed at audiences that are interested in business. This means that before putting together a pitch, you must be able to answer one key question: how will your news impact global or regional markets?

For privately owned companies, answering this question can be a challenge – particularly if an IPO is not on the horizon. Regardless, linking all news back to the wider industry (travel, aerospace, fintech), and commenting on trends that are currently affecting the relevant markets (ethical tourism, supersonic aircraft, cryptocurrencies), may be enough if a journalist is excited by your news. 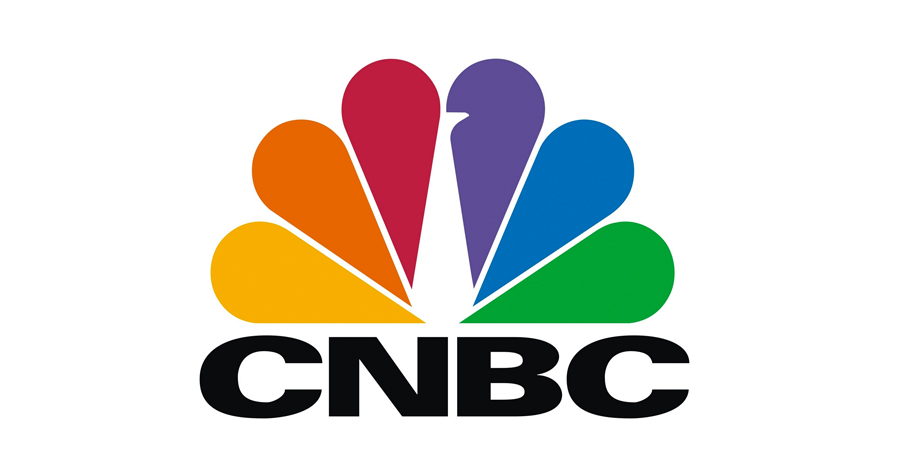 There’s a reason the saying is consistently overused: it’s unequivocally true. Don’t bring a story to the broadcaster while they’re preparing or filming their AM show – the morning is for breaking news only. Pitch early afternoon, just after lunch, for the next day’s show.

Busy broadcasters don’t read their emails. Prepare your headline and elevator pitch then pick up the phone and call it in. You’re guaranteed quick feedback, too: essential if you’re following the next tip.

Bring the story to CNBC first, and give them a decent lead. If you’re pitching for the live news channel you’ll know if they plan to use the story either straight away, or – if it’s not especially time-sensitive – in a day or two. However, there’s a small chance a producer will lose a segment last minute, in which case you’ll need to be prepared for the next step…

…with a spokesperson ready and willing. Ideally they should have undergone a session of media training before appearing on camera, but at the very least they should be well-prepared, confident and eloquent. Gaining a reputation for reliability is key to being invited back, so – whether they’re an entry-level employee or C-suite – they must, above all, be punctual.

When the day of a CNBC journalist starts at 3am and ends at well past teatime, anything you can do to make their life easier can spell the difference between a ‘no’ and a headline slot. Shoot some visually interesting, unedited B-roll that can be cut into CNBC’s own footage, but that would be tricky for journalists to get themselves (e.g. on the factory floor, inside the head office, making a sale). Include some interview footage at the end of the roll, too, just in case your spokesperson is unavailable, or unwilling to be live on air.

Is your story better suited to a news broadcast, or to an online video?

The answer may lie in how ‘on the pulse’ the news is. If it’s a strong, simple and reactive story – the use of bitcoin in business air charter, for example – pitch to the online video editor. So far in 2018, CNBC’s short segments shared on Facebook have averaged 367.2k views per video. And they have reasonable longevity, as they’re shared further on different individuals’ personal or professional pages. Serious news has a place on social media, and the channel certainly shouldn’t be overlooked.