how can travel PR evolve?

The spectacular twists and turns of Britain’s political landscape since the Brexit referendum have brought a temporary respite for newspaper publishers, with the public returning to newsstands in greater numbers. However, the long-term trend for most print media remains downward, so it’s a good time to think what this means for the future of travel PR. 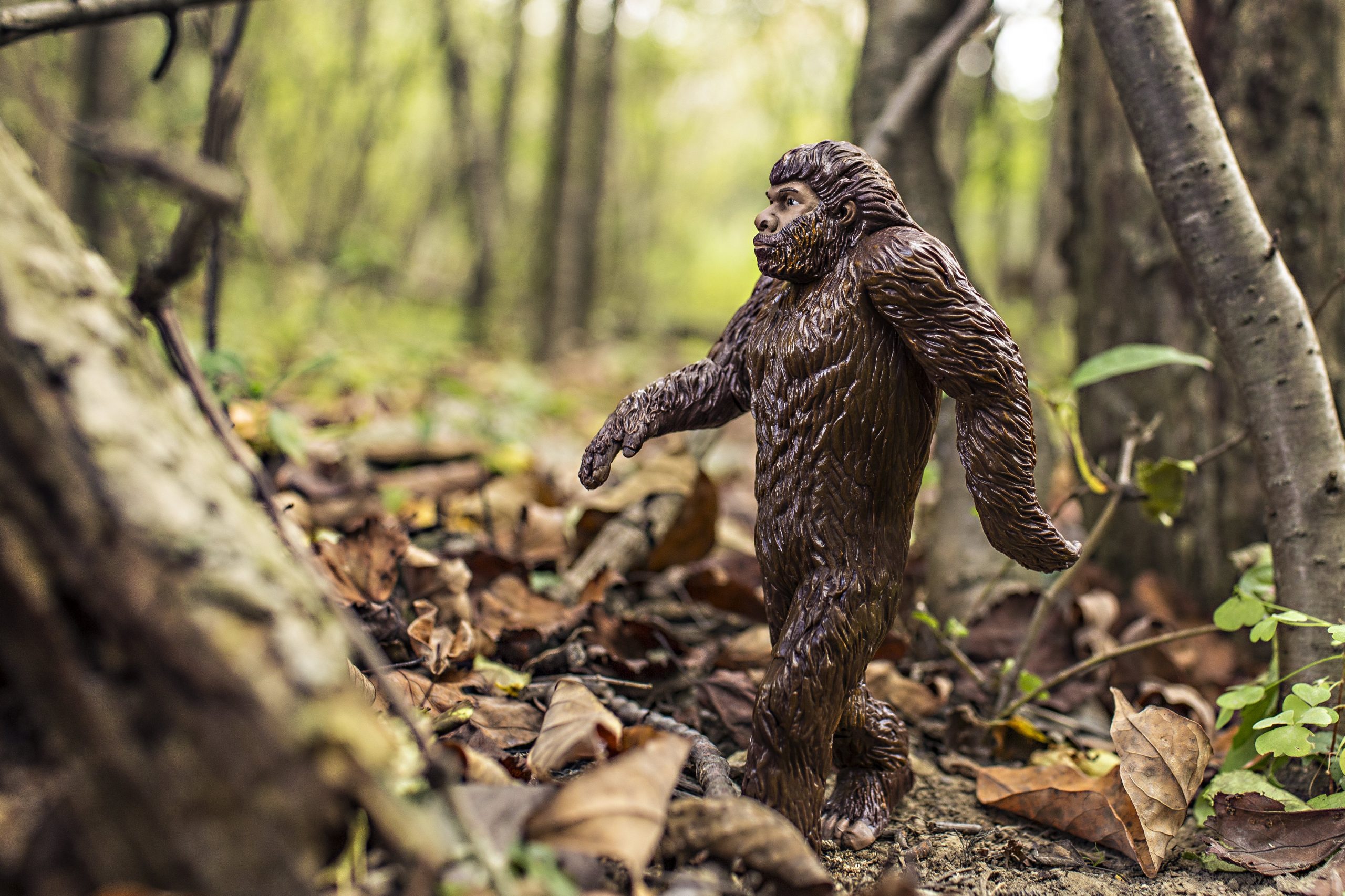 The latest annual ‘State of the News Media’ study by PewResearchCenter showed average weekday US newspaper circulation falling by another 7% in 2015, the greatest decline since 2010. Data from the UK’s Audit Bureau of Circulation confirms that the picture is similarly challenging for newspapers in the UK. UK magazines are faring better, but only a minority are seeing growth.

Of course, there’s no let-up in people’s demand for news. It is just that they are turning to other sources and are less prepared to pay for news content. Hence, the huge popularity of shared news on Facebook and the rise of free news websites like Huffington Post and Quartz.

At the same time, buyer habits are changing. Where once travellers would turn to the news media or a high street travel agent for holiday inspiration, millennials are likelier to start their buying journey on social media or with a Google search.

There’s no question that PR remains a vital part of the marketing mix. In fact, the need to manage your company’s reputation greater than ever, given that customers place such a premium on brands they trust. However, the next stage in travel PR’s evolution is for it to be deployed across an even broader range of the marketing spectrum.

Here are four ways to ensure you are properly aligning the work of your PR team with the needs of your business: