As the furore surrounding Donald Trump’s departure as POTUS subsides, now is the time to start calmly assessing his legacy.

Certainly no president sought to exploit social media more than Trump, for better or for worse. And the controversial way in which he did so might have kick-started permanent change in online PR and communications.

For many corporate and political leaders globally, the storming of the US Capitol, and the widely held belief Trump’s social media posts incited this behaviour, marked a turning point when enough was enough. Facebook and Twitter banned Trump (“indefinitely” and “permanently” respectively). And although many commentators applauded these actions, other parties felt the moves were demonstrably too little too late. Social media had simply become too powerful for self-regulation. New government policies were needed.

Is a regulatory revolution ahead?

Already, we can see politicians starting to lean more heavily than ever before on large online platforms, with proposals such as the European Commission’s Digital Markets Act and Digital Services Act seeking to ensure these platforms are fair ‘gatekeepers’. Power, in short, means responsibility. The new rules on the horizon will aim to establish a transparency and a clear accountability for online platforms, protecting consumers and their fundamental rights online.

In the US, a similar spirit exists and is likely to grow under President Biden. Legislative reforms that would require social media platforms to meet certain standards of transparency and data protection have already been introduced for consideration (such as June 2020’s Platform Accountability and Consumer Transparency (PACT) Act). And as ‘Harvard Business Review’ points out, the US government “is currently in the process of determining what exactly should happen to Section 230 of the Communications Decency Act,” the federal law that gives internet companies protection from liability for user-generated content disseminated on their platforms.

Best practice in a post-Trump world

So what do all these changes mean for your online corporate communications strategy? There’s never an overnight revolution where legislation is concerned but it’s clear to see where social media regulation is heading. If politicians can no longer make unsubstantiated claims or spread disinformation, why should companies be allowed to do so?

If you wouldn’t be allowed to make a certain statement in a ‘traditional’ and regulated paid-for advertising campaign, don’t make that statement on social media. If you do, you might be held to account one day, because the companies running those platforms will themselves be held to account for your misbehaviour. 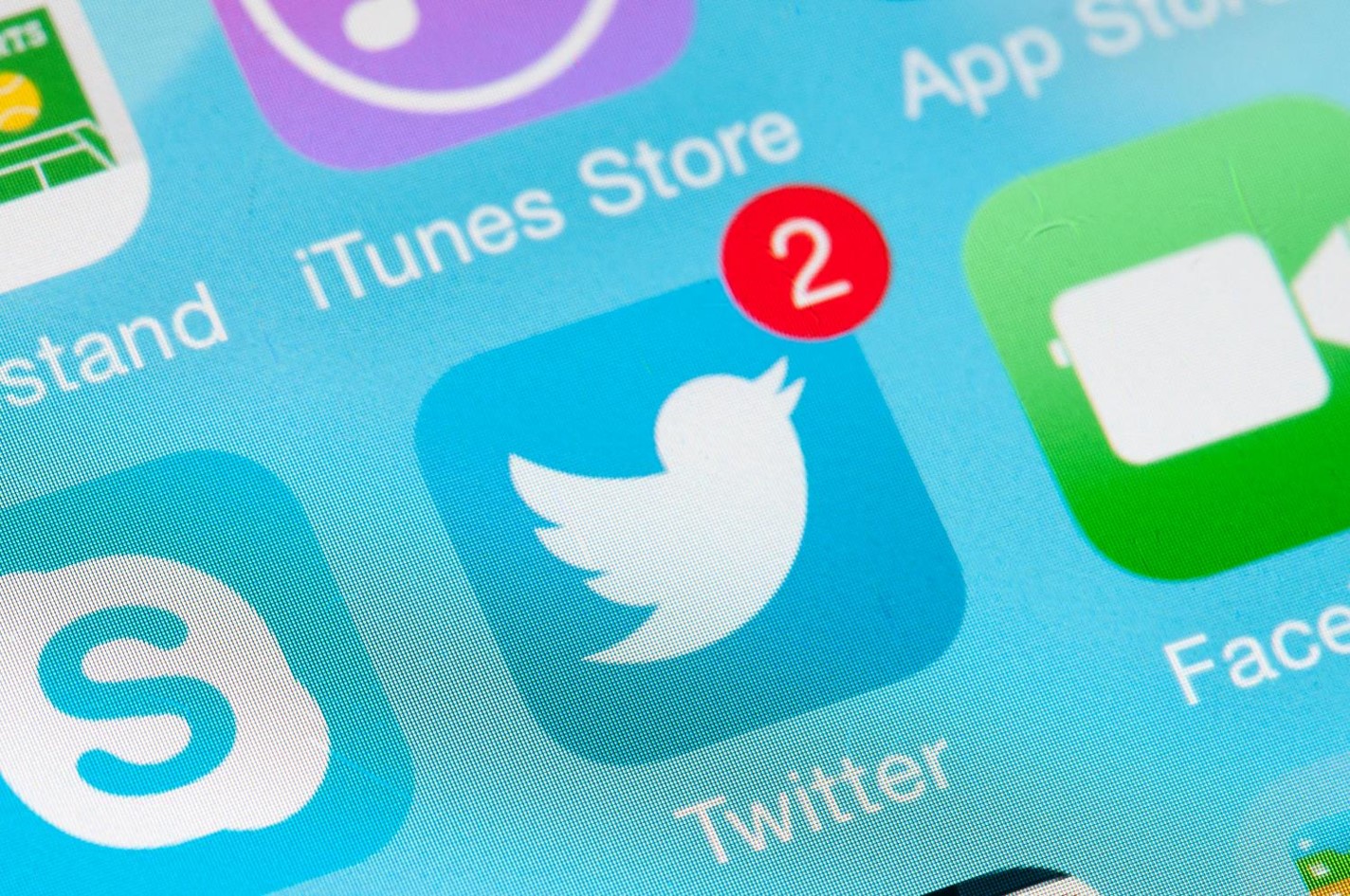 Let’s not panic. A certain bias in marketing is only fair. It’s perfectly reasonable to shine a light on the strengths of your business and leave your developing areas in the darkness for now. Just don’t expect ‘fake news’ and ‘alternative facts’ to slide smoothly through into the public consciousness, unquestioned, in the future.

In the current culture of global mistrust, everyone is checking facts, from the media’s professional responsibility to the public protecting their interests and your business rivals protecting their bank balances. (At this point we should add, attacking your competitors rarely looks dignified, on social media or anywhere. You’ll certainly suffer if your claims of superiority prove unfounded.)

If you make mistakes, learn from them. When necessary, be quick to be humble. Social media can carry apologies and corrections just as well as self-promotion. Even at the end, Trump had last chances. Twitter warned him to behave. He didn’t.

A single slip might be forgivable but regulators won’t excuse repeat offenders. ‘The Washington Post’ says Trump made 30,573 false or misleading claims as president, nearly half in his final year.

From the very beginning, Trump’s questionable description of a “massive” crowd at his inauguration was a defining moment in his presidency. Had he learnt from the backlash to that early hubris, perhaps his years in power would have turned out differently. Would your business recover from a similar passion for exaggeration? Reputations can take years to build and seconds to dismantle.

Even in this changing world of social media, many established rules of PR remain invaluable. If you know you’ll be in trouble if someone questions what you just said, don’t say it in the first place. You won’t go far wrong if you just tell the truth. It’s still the easiest thing to remember.