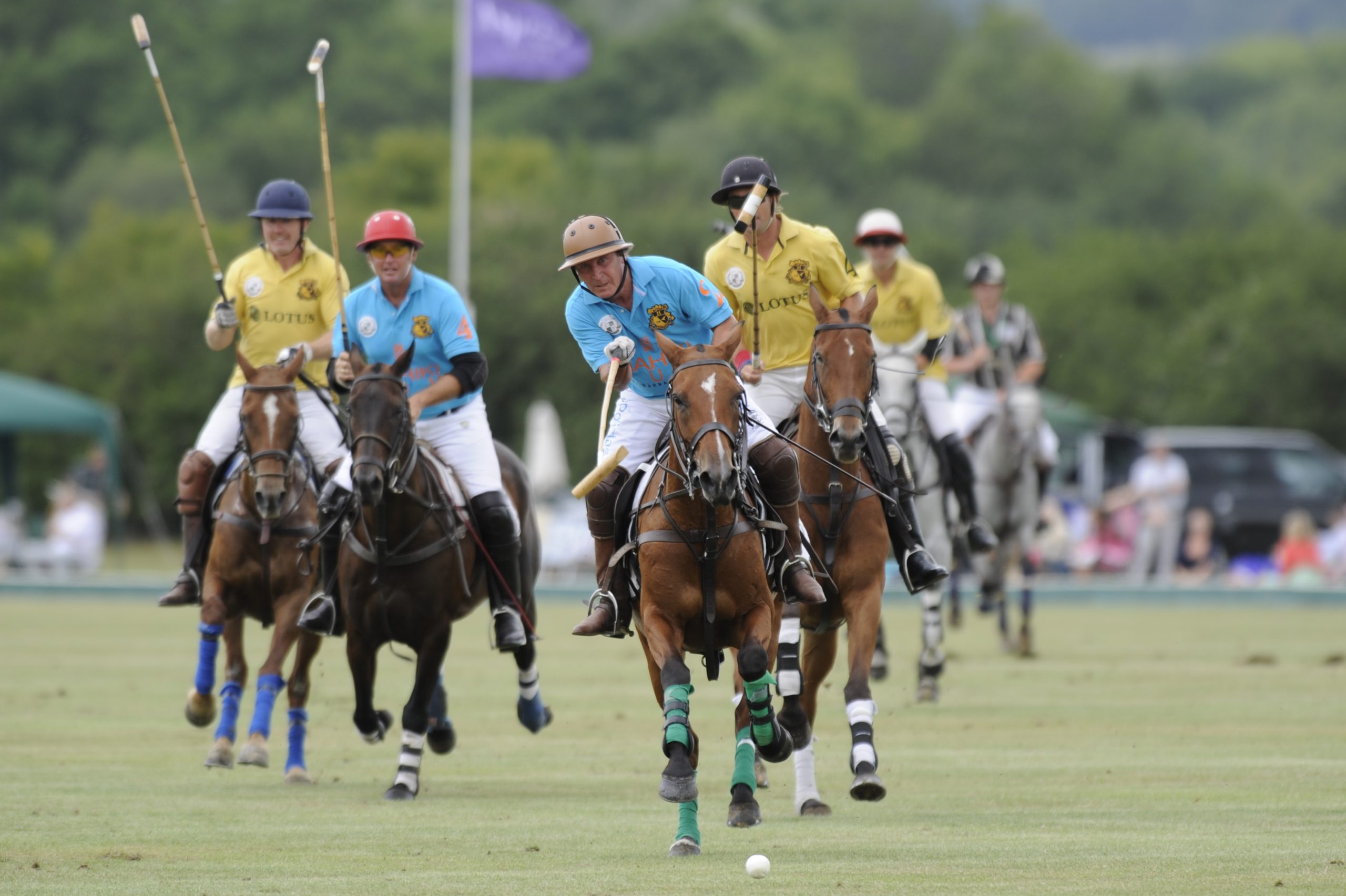 The event is being organised by London Executive Aviation (LEA), one of Europe’s largest business jet charter operators, and top helicopter charter business RotorMotion. The two rivals for aerial supremacy will for once be competing on the ground, with a team from each company taking to the field at Hurtwood Park Polo Country Club (Surrey) on Saturday August 20 this year.

George Galanopoulos, LEA’s managing director and team captain, adds: “We’re delighted Embraer – one of the most prestigious names in the industry – will be sponsoring the ‘Aviation Polo Challenge’. We’re equally thrilled another ‘big-hitter’, Kenney Jones, will be presenting the trophy. Let’s just hope he’s presenting it to me!”

Alongside his stellar music career with bands including ‘The Who’, ‘The Faces’ and ‘The Small Faces’, Jones is a helicopter pilot, an avid polo player and, indeed, the owner of Hurtwood Park Polo Country Club.

Galanopoulos’s rival team captain, RotorMotion’s managing director Philip Louis Amadeus, is a Hurtwood member, and says: “It’s great Kenney will be joining us. I’m also pleased to say one of our RotorMotion Agusta A109E Power helicopters will be on show at the event. We operate the largest charter fleet of these wonderful helicopters in the UK, and probably in Europe.

“We’re inviting everyone involved in the business aviation industry along, with their partners and children, to share the day with us.”

Gates open at 12:00, with the match itself beginning at 13:00. A traditional Argentinean asado (barbecue) and drinks will run through until 16:00. Robert Burke, a highly respected polo coach and, appropriately, a former test pilot, will be commentating on the match and explaining the rules for novices.