Since its conception in 2007, Twitter has taken the world by storm, providing us with countless over-night celebrities, plenty of scandal and – most importantly – the hashtag. However, with the recent news that the social media giant is to cut 9% of its workforce and will be closing down its video sharing service Vine, the sky is no longer looking so blue for the Internet’s chirpiest bird. 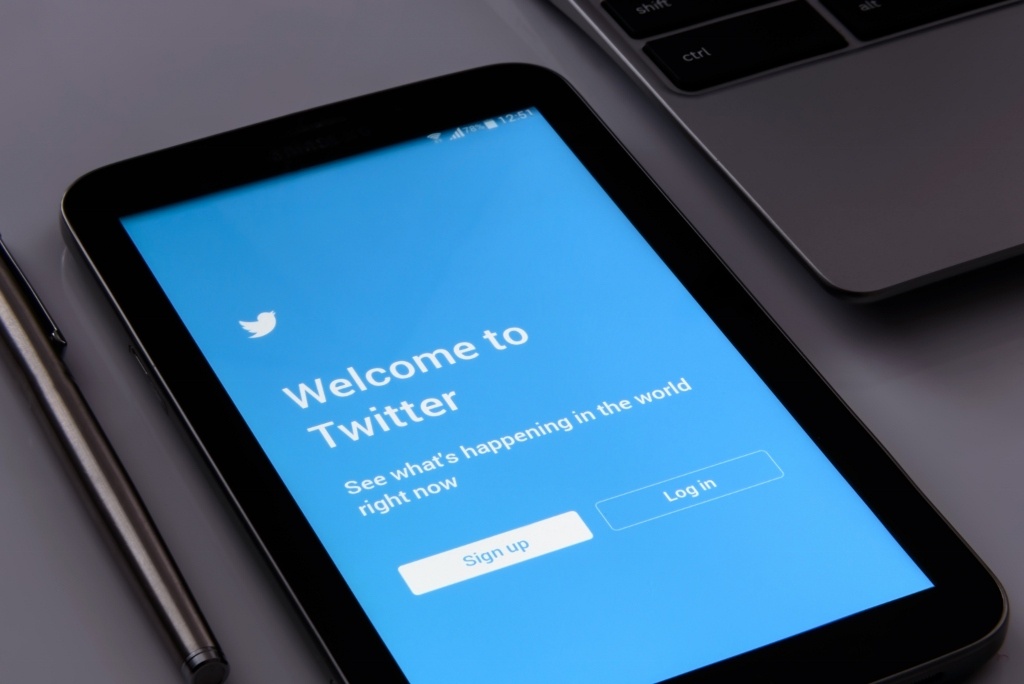 The announcements were made due to a sharp slowdown in revenue growth, despite an 8% rise in Q3 2016 – higher than expected, but still 20% lower than at the same stage in 2015. Its share price has fallen and, despite executives’ best efforts to sell, nobody seems interested in buying the company.

Predicting Twitter’s future is no easy task, but it now falls to somebody to map out which direction the company should be heading in. One option would be to increase the amount of content available, which in some ways has happened. Whilst the 140-character limit still stands, all media attachments (photos, videos, GIFs and quoted tweets) will no longer eat into the character count. This will certainly provide greater freedom for users, however at this stage we are so accustomed to operating within 140 characters that a bombardment of extras might be going against the grain of short, snappy comments that the social network is famed for. 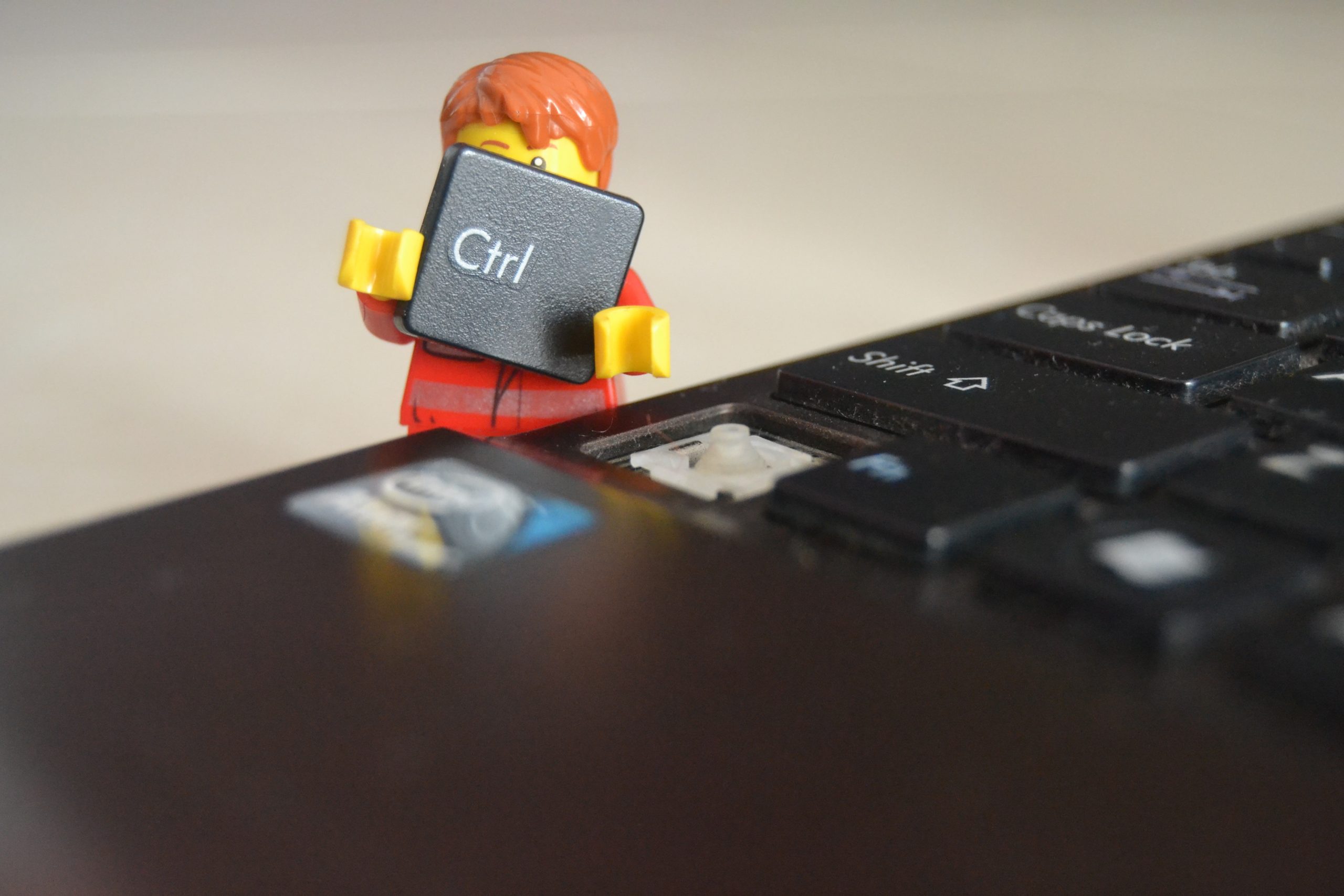 One area that Twitter is very effective at is complaints. More and more people take to Twitter to voice their dissatisfaction, because they feel that they have a greater chance of being listened to and, therefore, compensated. For example, Joe Bloggs pays extra to receive next-day delivery on a pair of shoes from a popular retailer, making sure he is home to accept the delivery. He waits and waits and the shoes do not arrive, so he takes to Twitter to voice his dissatisfaction and – hey presto! – he gets an immediate response and is refunded the extra cost. Companies react quicker to Twitter complaints because they’re out there for all to see, unlike a phone call or email, which is certainly an area that the network can build on. Increasing B2C relations will not only increase user interactivity, but it could also lead to ecommerce and advertising opportunities.

The collapse of a social media giant in this modern age of hashtagging, liking and Snapping seems inconceivable. However, unless the company can better define a revenue-enhancing purpose, the signs are there that Twitter could be slipping into a terminal decline.