Boeing is experiencing its worst crisis in decades, after two crashes involving its new and relatively unproven 737 Max aircraft. Immediately after the latest accident, Boeing’s media response followed best practice in crisis communications. However, as new facts begin to emerge from the accident investigation and elsewhere, Boeing and its communications team urgently need to win back trust in the cockpit. 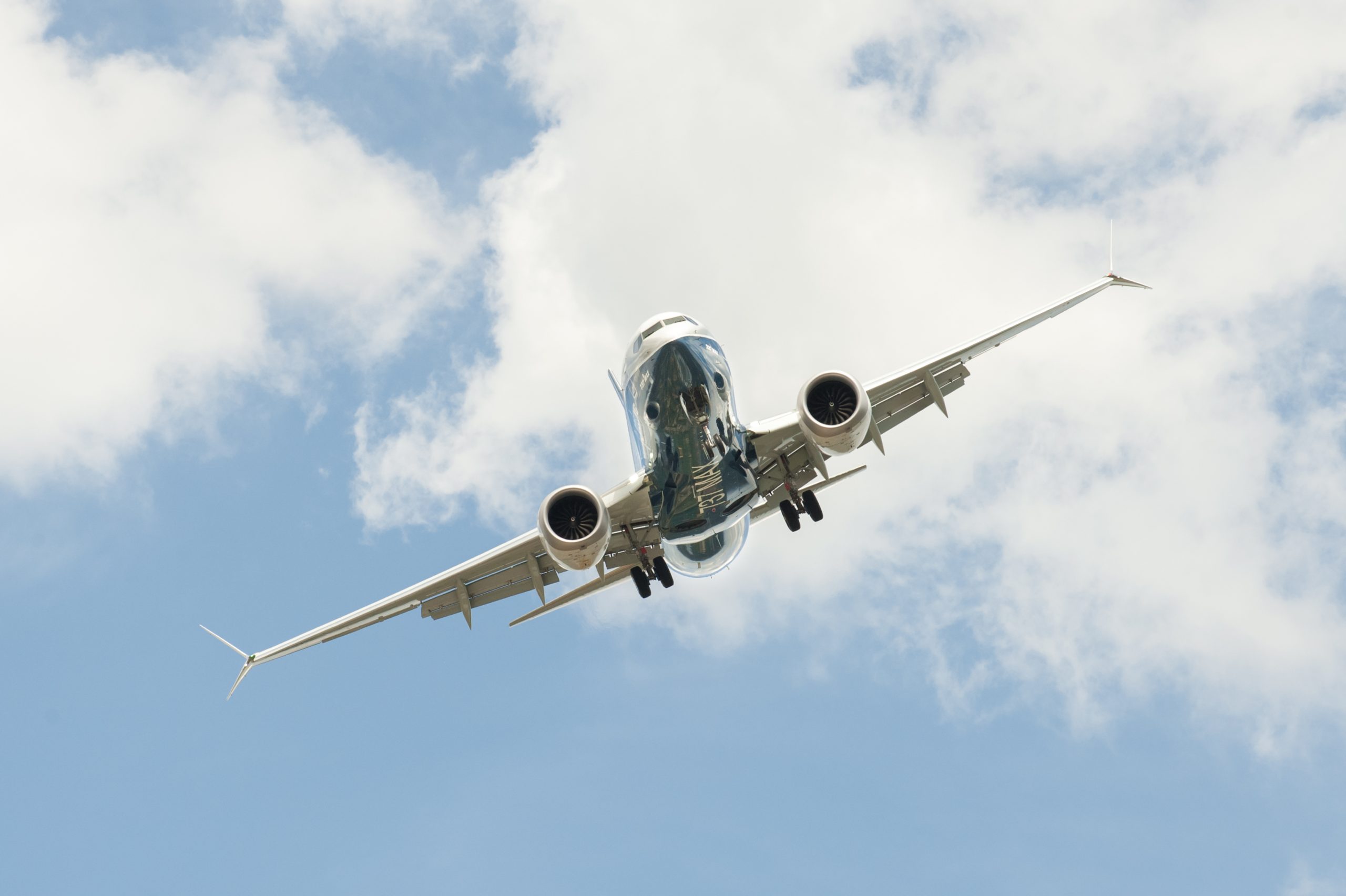 Following the crash of Ethiopian Airlines flight 302, Boeing came in for criticism from some quarters for not immediately grounding the entire 737 Max fleet. This pressure grew as air safety regulators around the world followed each other in banning flights by the aircraft.

However, those directly criticising Boeing at this stage were failing to take account of international aviation protocols around air accident investigations. Pressure at this point should more properly have been on the US Federal Aviation Administration.

There are strict rules and procedures around air accidents to ensure investigations are rational, clear-eyed and evidence-based. Jumping to conclusions and casting blame, while entirely human responses, are unhelpful in understanding an accident’s cause and making sure it can’t happen again. That is why, under global aviation regulations, companies are forbidden from speculating publicly about an accident’s cause until the investigators have shared their conclusions. It is also why a manufacturer’s national safety regulator, in Boeing’s case the FAA, is expected to take the lead in determining if an aircraft type should be grounded.

One of the bigger questions in this episode is why the FAA was so slow off the mark in grounding the 737 Max, and why it appeared to coordinate poorly with other safety regulators which had already done so. Regulatory experts are perplexed at how the FAA, which normally leads the pack in safety matters, was in this case bringing up the rear. Some believe the Trump administration should be feeling the heat, as it has been slow to fill many FAA positions and brought about a government shutdown that further impeded the FAA’s work.

During the initial phase of the crisis, Boeing was in fact following the rulebook in how a manufacturer can respond. It issued a series of press statements, immediately after the accident and in the following days, confirming known facts and expressing its sorrow and concern for all those affected. It worked with the US and Ethiopian accident investigators and, as soon as the FAA finally grounded the aircraft, immediately supported the decision (not that it had any choice).

However, as more information emerges from the investigation and other sources, the crisis is now entering a phase that could threaten faith in Boeing’s competence and candour. Reportedly, air data shows alarming parallels between the Ethiopian Airlines crash and the earlier Lion Air tragedy, in which a new flight control system (Manoeuvring Characteristics Augmentation System, or MCAS) was blamed. A former FAA safety engineer has also told The Seattle Times that certification of that system was unduly rushed to meet deadlines.

At this point, we don’t know if MCAS will be firmly established as the cause of the Flight 302 accident – although this seems likely – and whether a scheduled software update from the company will be enough to remedy the system’s functioning, or if the aircraft’s design is more fundamentally flawed. Those issues will determine how Boeing needs to manage its PR crisis going forwards. However, whatever the outcome, a key plank of Boeing’s communications strategy must be adopting a different attitude in its communication with pilots.

Boeing has come in for widespread and intense criticism since the Lion Air accident for a perceived arrogance and lack of transparency around MCAS. Although the company disputes this, many pilots feel that Boeing should have done more to highlight the existence of the system, its characteristics and how to work with it. There is a strong feeling that Boeing has been high-handed since that accident and dismissive of the views and expertise of those responsible for flying the aircraft. This is a corrosive influence at any time, and particularly now, when Boeing needs customer support the most.

Unless pilots are prepared to stand by an aircraft, why should airlines and their passengers feel any different? At present, Boeing risks costly order cancellations, compensation claims and a dent to its reputation that may take years to rectify. To minimise these exposures, Boeing needs goodwill in the bank from industry experts. It has to start by listening more and making amends in the cockpit.